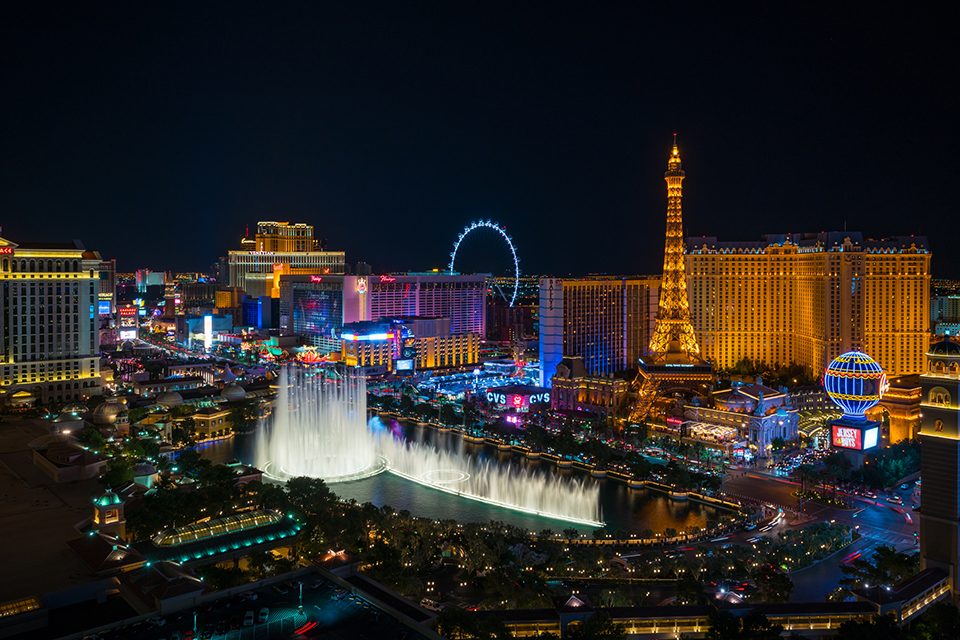 On a recent trip to Las Vegas with my family, most of the trip focused on food.  Tik Tok, YouTube, and most social media platforms make it easy to find the neatest, tastiest, trendiest food places when traveling.  My husband and I decided to let the kids choose where we went to eat for the most part.  They are foodies at heart, making eating super fun and exciting.

Upon arriving in Sin City, we were all starving.  We had been traveling since 3:00 am EST, and it was now 3:00 pm PST - lunchtime for us on a regular day.  We picked up the rental car and were on our way. I Googled the best places to eat lunch in Vegas, and Black Tap in the Venetian Hotel popped up. I punched the address in the GPS, and we were on our way. The kids mentioned it was on their list of places to eat and could not wait to get the super cool shakes and juicy burgers. Momma needed a beer, and Daddy needed some Tequila too!!  Liv and I got the Waygu burger, and it was amazing! Fancy shakes were a showstopper.

The foodie family traveled the following day to St. Honore Donut on the outskirts of the Vegas strip. Liv followed the owner on TikTok and could not wait to get the scrumptious doughnuts that took over her For YOU page daily. We HAD to get there before they opened to ensure we would get all the flavors before they sold out. As we pulled in, a line had already started in front of the building. My husband gasped and said, what is this? The kids and I were so excited. He did not get the stigma attached to a line meaning it was a"to die for" establishment. I am not a doughnut person, never have been, but I would not pass up this opportunity. The reviews said they had a more Beignet-like consistency and not so dough nutty! We waited in line for about 20 minutes and then made it to the front.

The selection was never-ending. The doughnuts looked like a work of art and were beautifully displayed. We chose one of each!! Yup, we did. There was no man left behind. The weather was gorgeous outside, and we sat down at a cafe table and opened up the box. We dove in and grabbed the Creme Brule and then a Raspberry, and then the Boston Crème! Again, they did not disappoint!

We did some sightseeing the same day in the car and wanted a little snack later. The kids once again decided to pull out their inner foodie and sent us to Raising Cane's Chicken Fingers. I had never heard of it, but it was supposedly better than Chik Fil a. We went through the drive-thru, which was similar to Chik Fil a. I had no idea what to order, so the kids did all the ordering. We pulled out and opened up the bags. Everything was hot and fresh, packaged nicely with plenty of dipping sauces and napkins. I gave it a 6 out of 10. The kids agreed. The chicken could have been crispier, the sauces were a bit spicy, and the fries were crinkle-cut fries that were soggy and tasteless. Glad we went but wouldn't go back.

The next day, I had made reservations for my birthday at the Eiffel Tower Restaurant in the Paris Hotel. We dressed fancy, hopped in the rental car, and drove down the Vegas Strip to the hotel valet.  We were escorted to the elevator, bringing us up to the restaurant. As the elevator door opened, we were greeted with a super busy exposed show kitchen. I was so excited I did not know which way to look. The maitre'd showed us to our table, which had a beautiful view of the Bellagio Fountains.  The kids were so excited. It was an authentic dining experience with a French waiter, a Sommelier, a Butler.  We had a delicious sorbet to cleanse our palate before they began, and it was fun to teach the kids about the entire dining experience. My husband enjoyed the Escargot; the kids ate the whole loaf of Brioche Bread with Black Sea Salt butter; I enjoyed a Poached Pear,Pistachio, and Creamy Gorgonzola Salad. Our waiter politely asked us before ordering our entrees if we would like to order our dessert. He explained that if we wanted to order theChocolate Soufflé, it would be placed now. It was made to order and needed 45 minutes in the oven! YES! I proclaimed without hesitation.  We each ordered the Beef Tenderloin, side ofAu Gratin Potatoes, and Garlic Mashed to share. My husband and I each ordered aside of Béarnaise Sauce. The entire meal was delicious, excellent and the meat melted in your mouth. The potatoes were super cheesy and fluffy and garlicky!  We digested a bit, and out came the soufflé. The kids had never had Soufflé before and were quite intrigued. The waiter so graciously scooped a hole in the middle and poured a dark chocolate ganache in it. I let them dig in first, then my husband. I took a large spoonful, and it was gone in the blink of an eye. It was as light and fluffy as the clouds in the sky! We finished the meal with homemade chocolates and a deliciously decadent chocolate mousse for my birthday! A fantastic experience for all of us and especially for my birthday.

We had a few more foodie experiences, including the famous House of Blues, which never disappoints; The Sugar Factory, which was very overrated. The entryway was unique, and you could get bags of bulk candy. The bar had neat non-alcoholic fishbowl drinks. The kids liked it, but it was overpriced, and the food was meh. Liv wanted to try it, so we did. We tried Einstein Bagels, which is John's favorite go-to meal. They were delicious.  We also tried Cereal Killerz, which was this neat Cereal Ice Cream Flurry place.  It was on John’s go to list. So, so. I ended up tossing my coffee with cereal on top. Kind of gross.

Last but not least, on the foodie family trip, we dined at Wolfgang Pucks Restaurant in the MGM Hotel! Livy had a Cheese Pizza; I ordered the Semi Boneless Breaded Pork Chop Parm, and John had homemade Fettuccini Alfredo. Mark had a Sausage and Homemade Fettuccini Pasta. We are still talking about the pork! The pork was pounded to perfection, and we all enjoyed it. Overall the meal was a hit.

Vegas is undoubtedly a menagerie of foodie experiences, and I think we hit a few. We had fun finding them, researching them, and critiquing them all. I can't wait for the next adventure.